A Brief History of The Playground 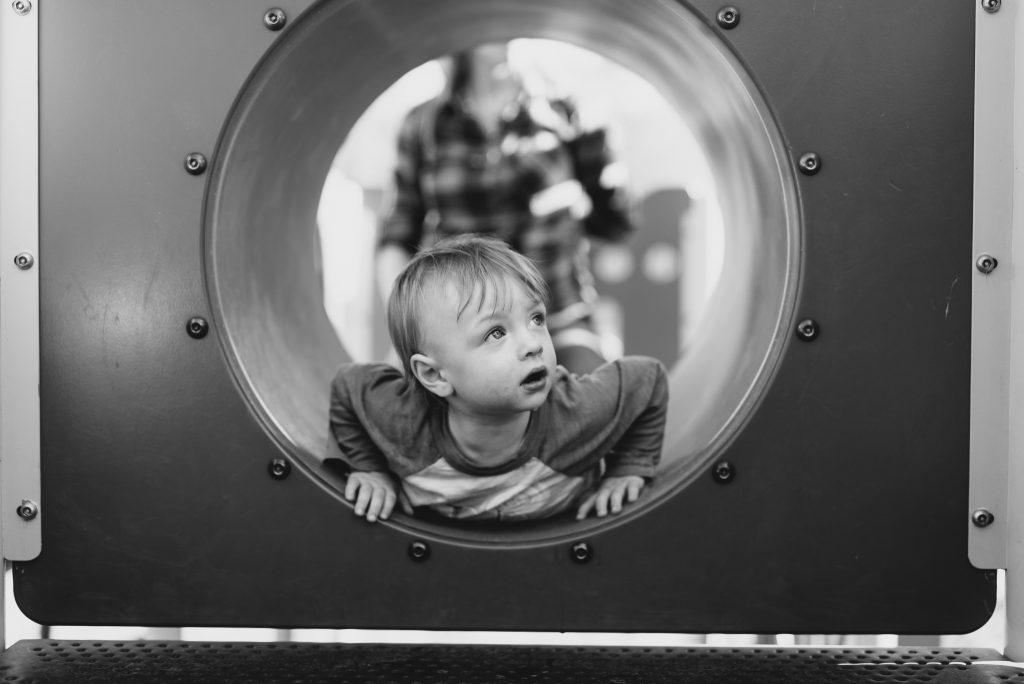 For years SPI has been helping design and manufacture components for playgrounds across the region. Our wide selection of indoor and outdoor playground toys and equipment have helped several playgrounds in the area come to life. Have you ever wondered how the concept of a playground came to be in the first place? What is the history of the playground as we know it today?

Playgrounds originated in Germany, with their concept first coming to fruition in 1859 in Manchester. The original concept behind the playground was to teach kids how to play. Today they have become outlets for the development of many important aspects of human development including strength, fitness and flexibility, among others.

Playground design has varied widely over time throughout different social and economic situations. One such example comes from a period following world war two, where playgrounds in London began being constructed out of recycled materials in bomb shelters and wastelands. Playgrounds have gone through all sorts of different design choices and styles. The National Trust for Historic Preservation has put together an intuitive timeline that provides an overview of how playgrounds changed over the decades;

If you are looking to install a new playground, indoor or outdoor, don’t hesitate to contact our team today.